On 1 April 2017, Dullstroom played host to the very first Lekkerland Carnival – a fabulous family event put together by King Price, KykNET and Hilltop Live. The fun-filled festival was attended by approximately 3000 people, who flocked to this charming town from near and far.

The concert at the Village Green, which kicked off at 10am, was headlined by Die Heuwels Fantasties, Matthew Mole and Riana Nel, and also featured artists such as Valiant Swart, The Oh So Serious, Josie Field and Laurie Levine.

The little ones were kept entertained throughout the day in the kids’ zone, which boasted a jumping castle, and an endless string of entertainers; from jugglers and stilt-walkers, to clowns, drum majorettes and acrobats. Another popular feature of the Lekkerland Carnival was the vibrant beer tent and the food stalls which had something for everyone.

To give you just a glimpse of the fun that was had, we’ve put together a photoblog of the day. Take a look and make sure to get your tickets for Lekkerland 2018 when the time comes. 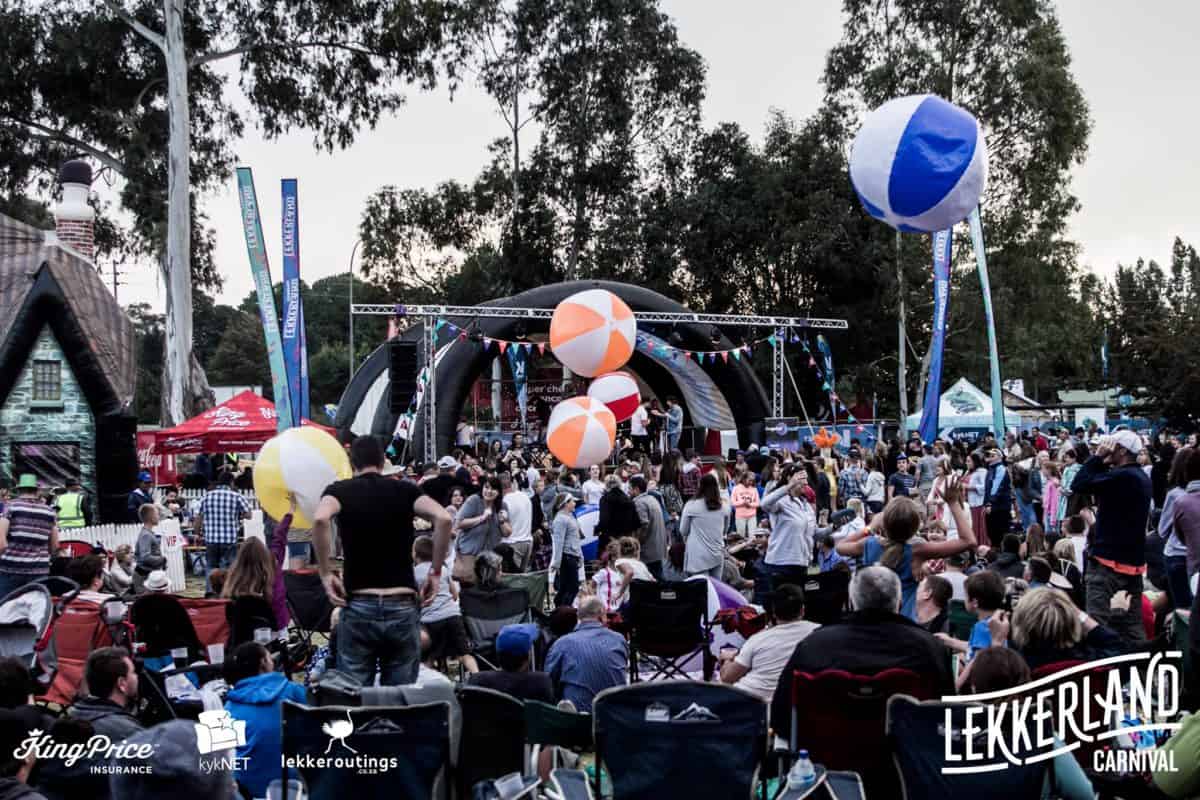 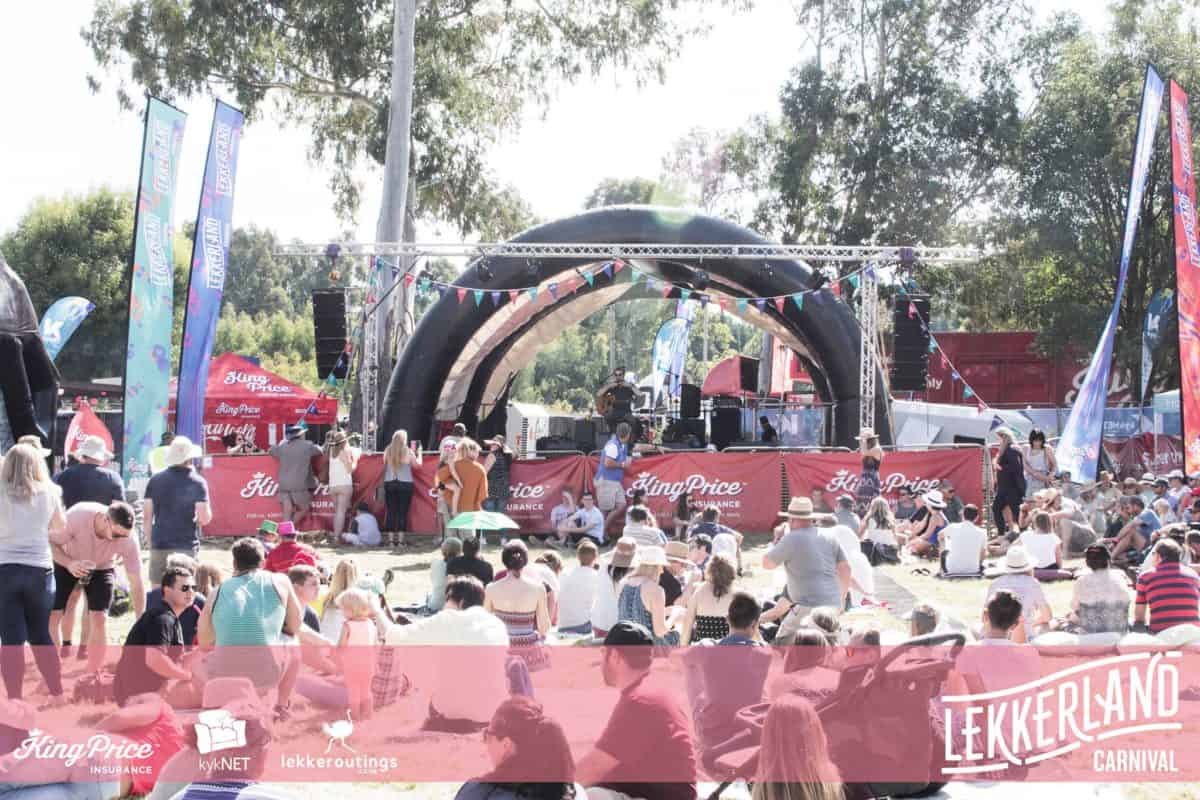 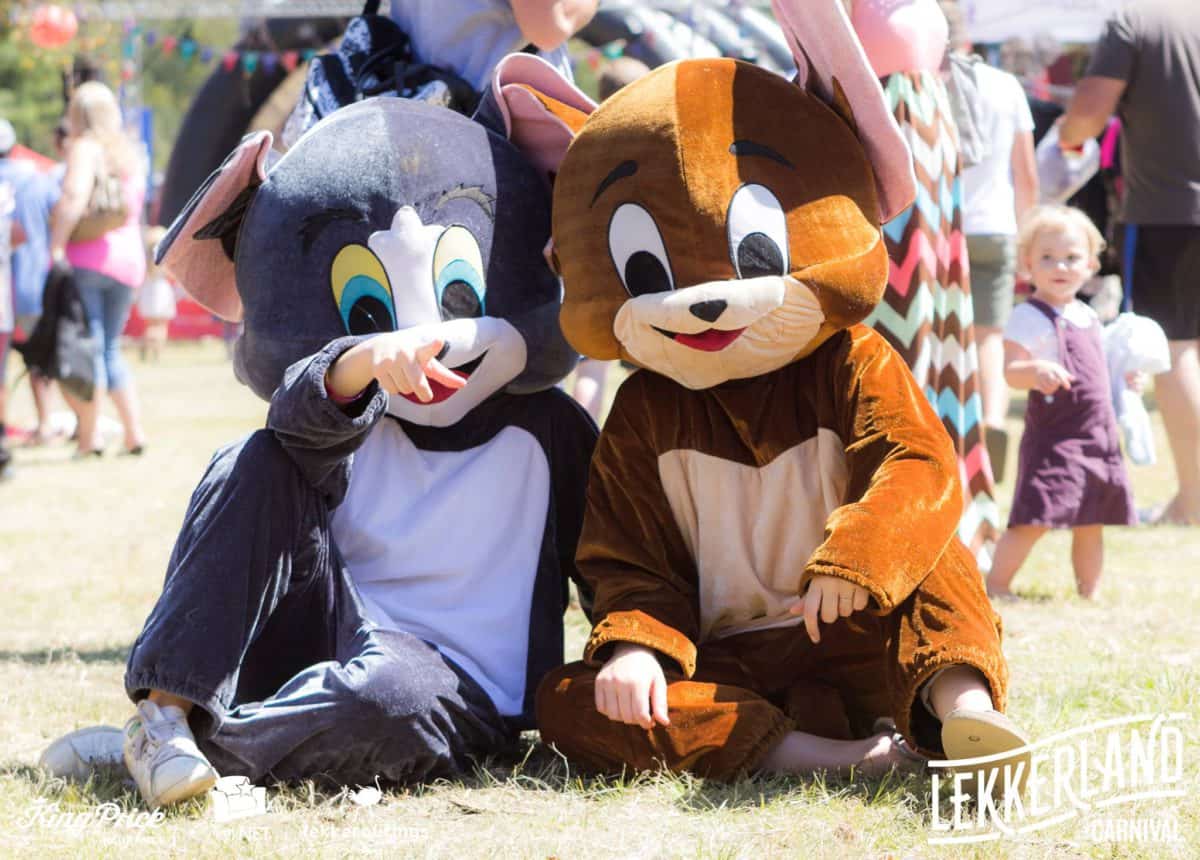 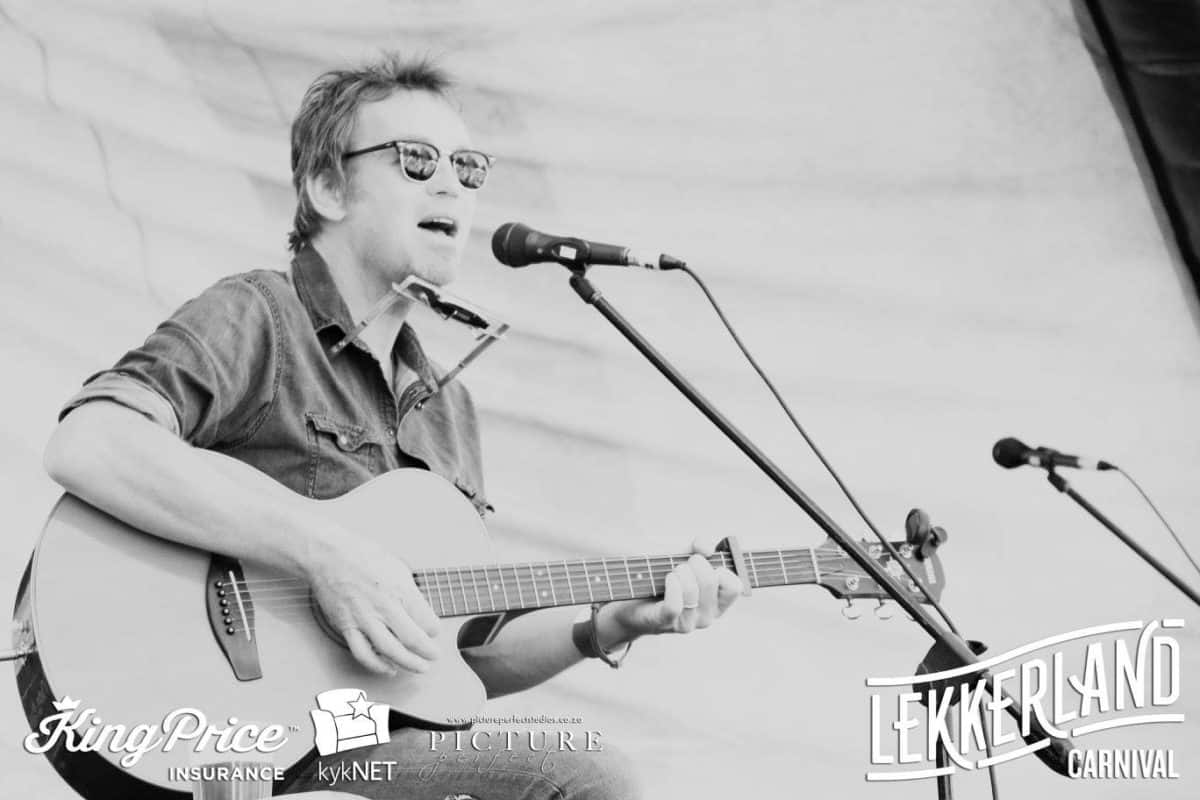 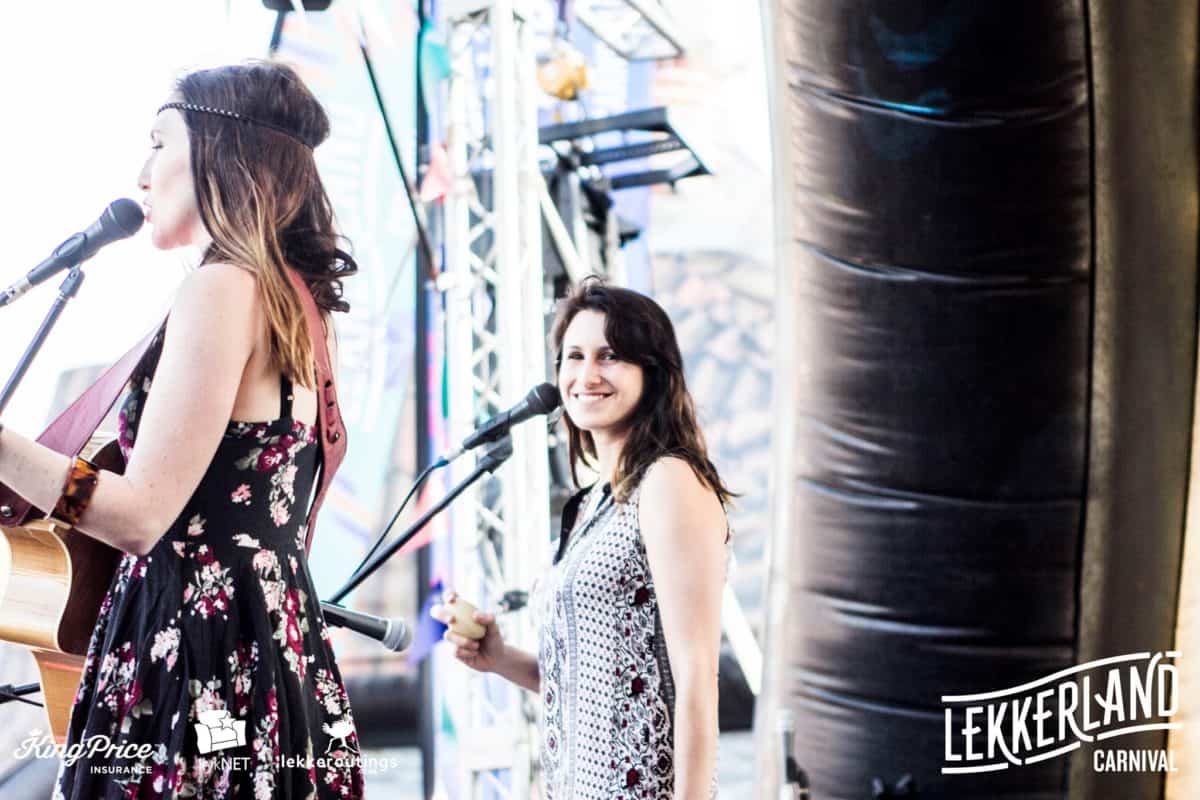 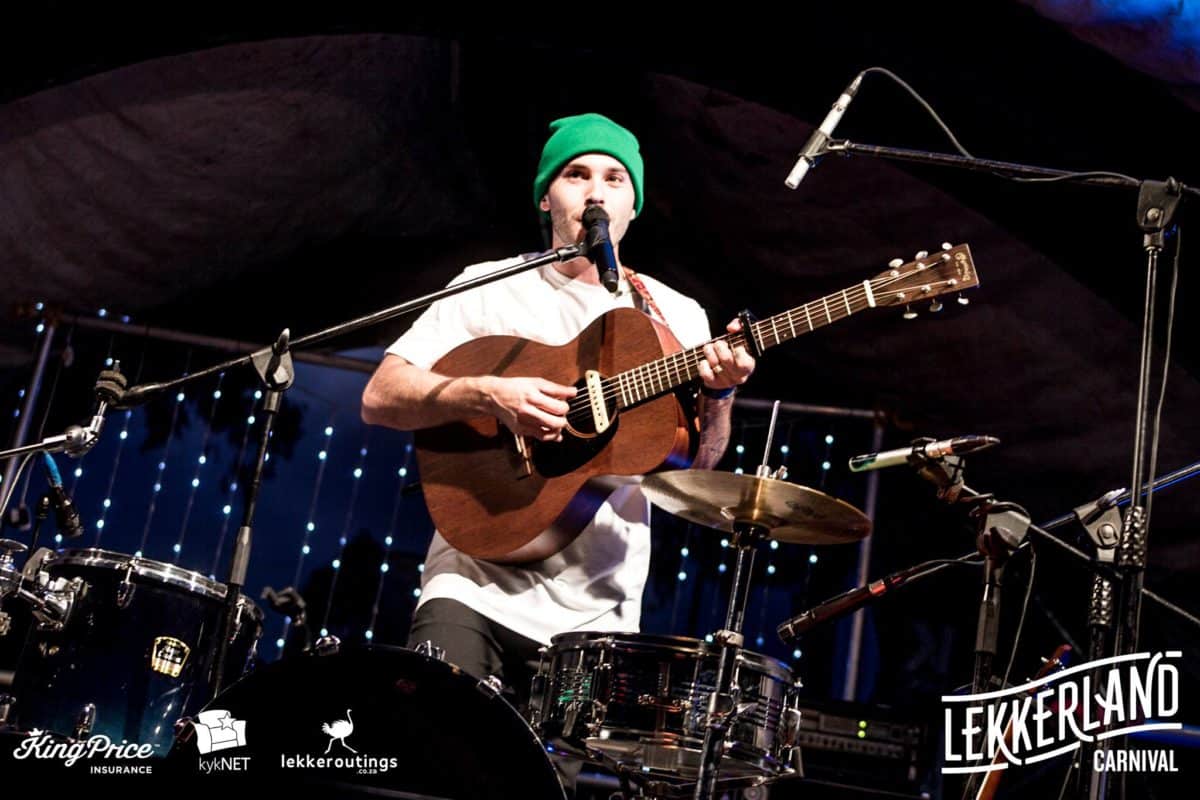 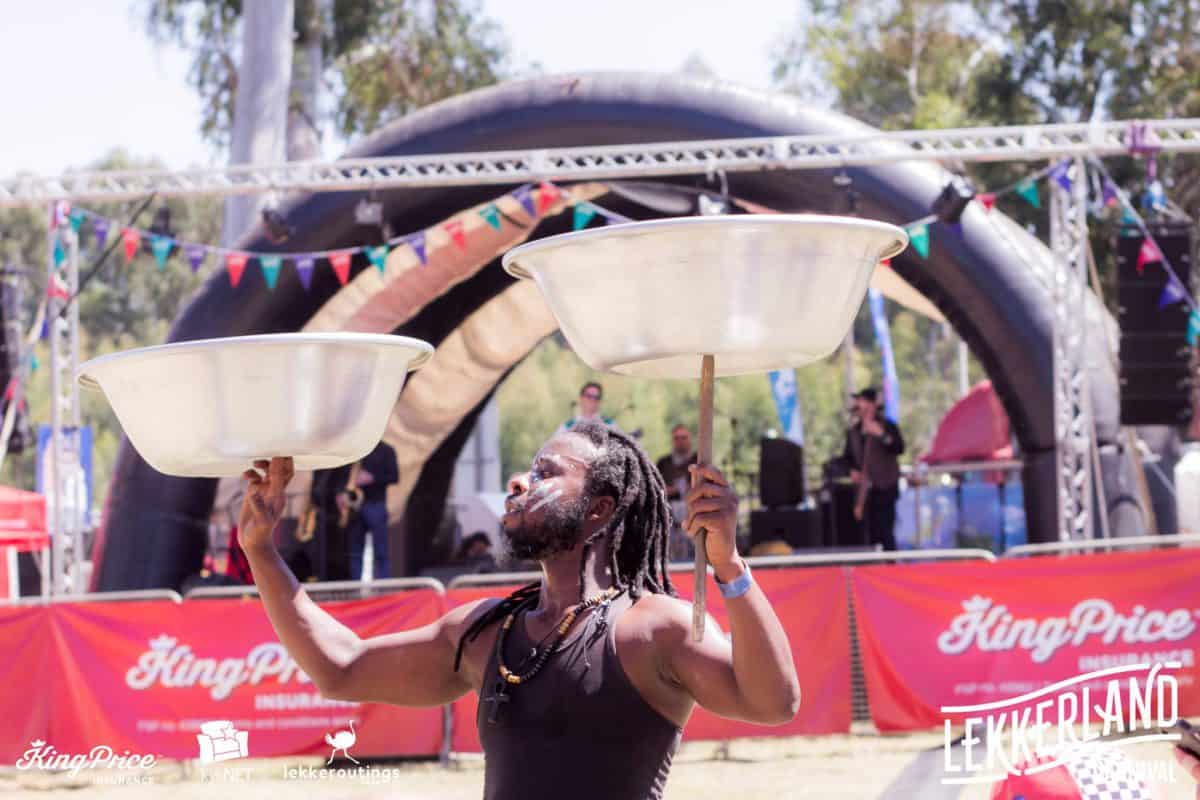 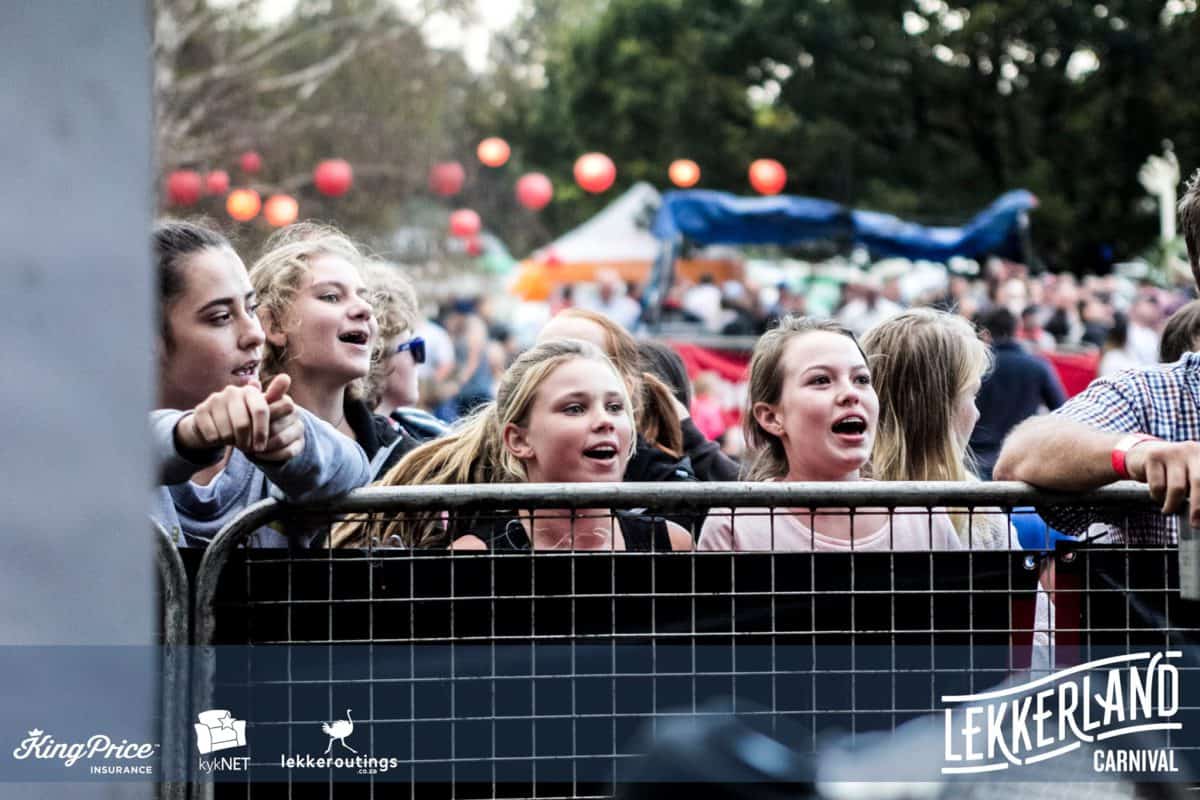 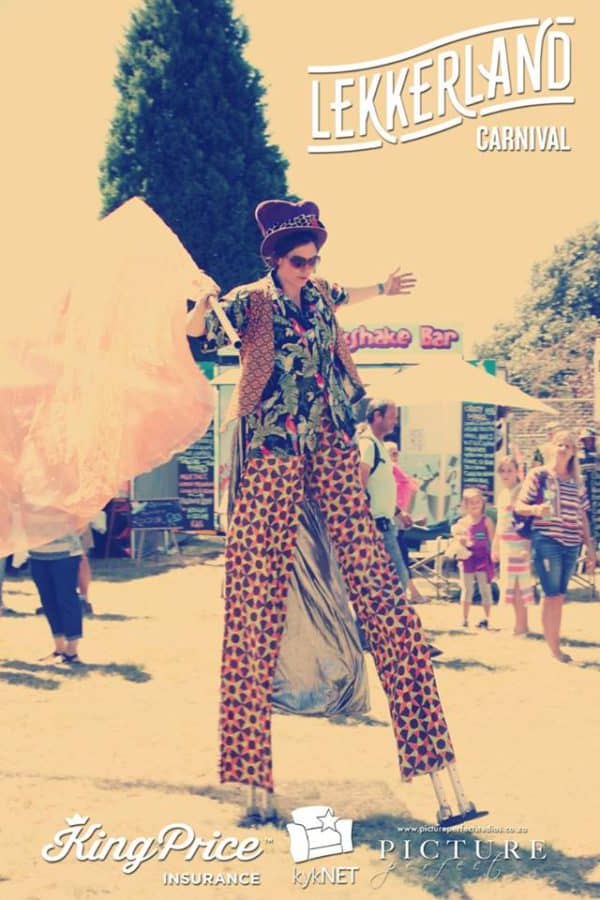 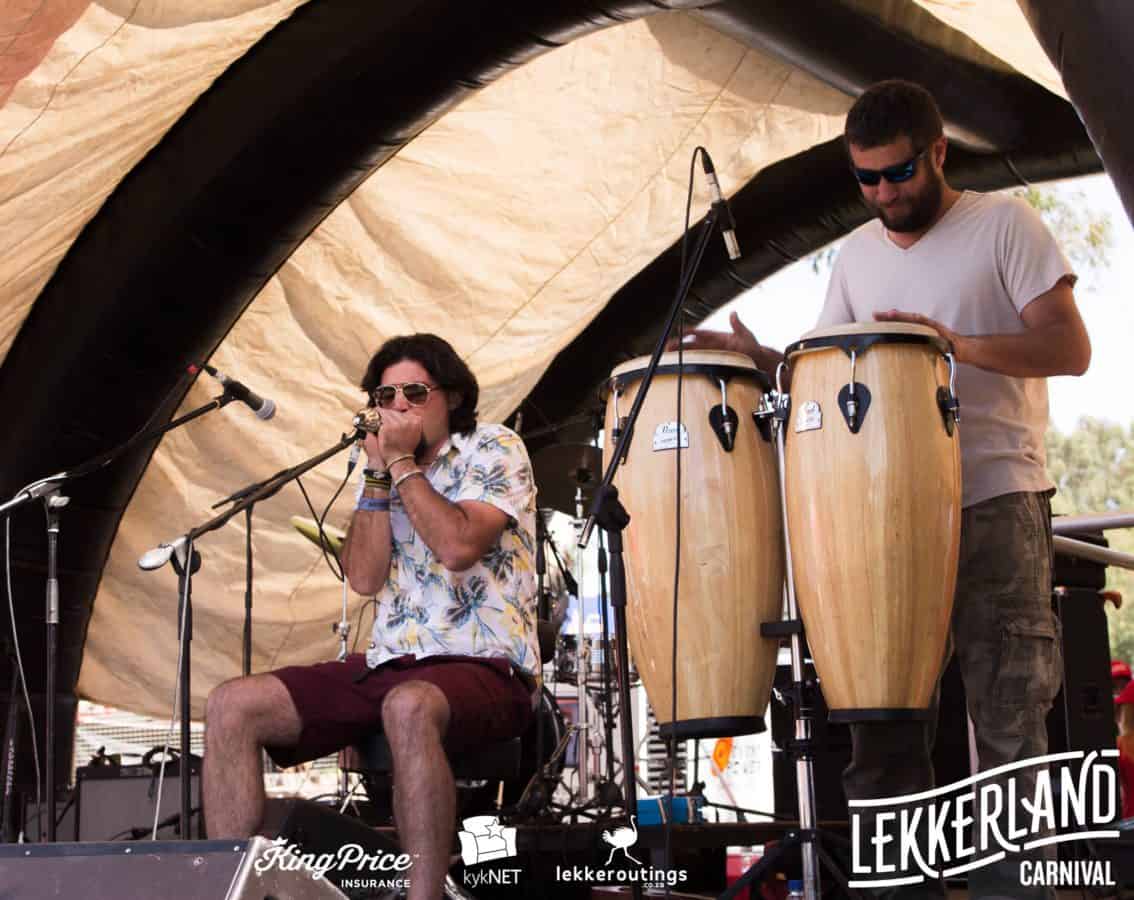 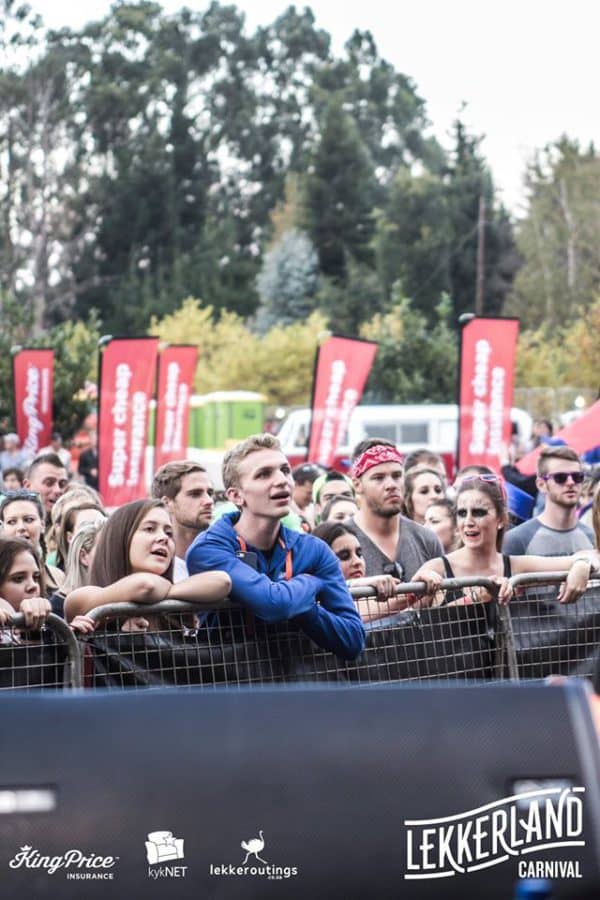 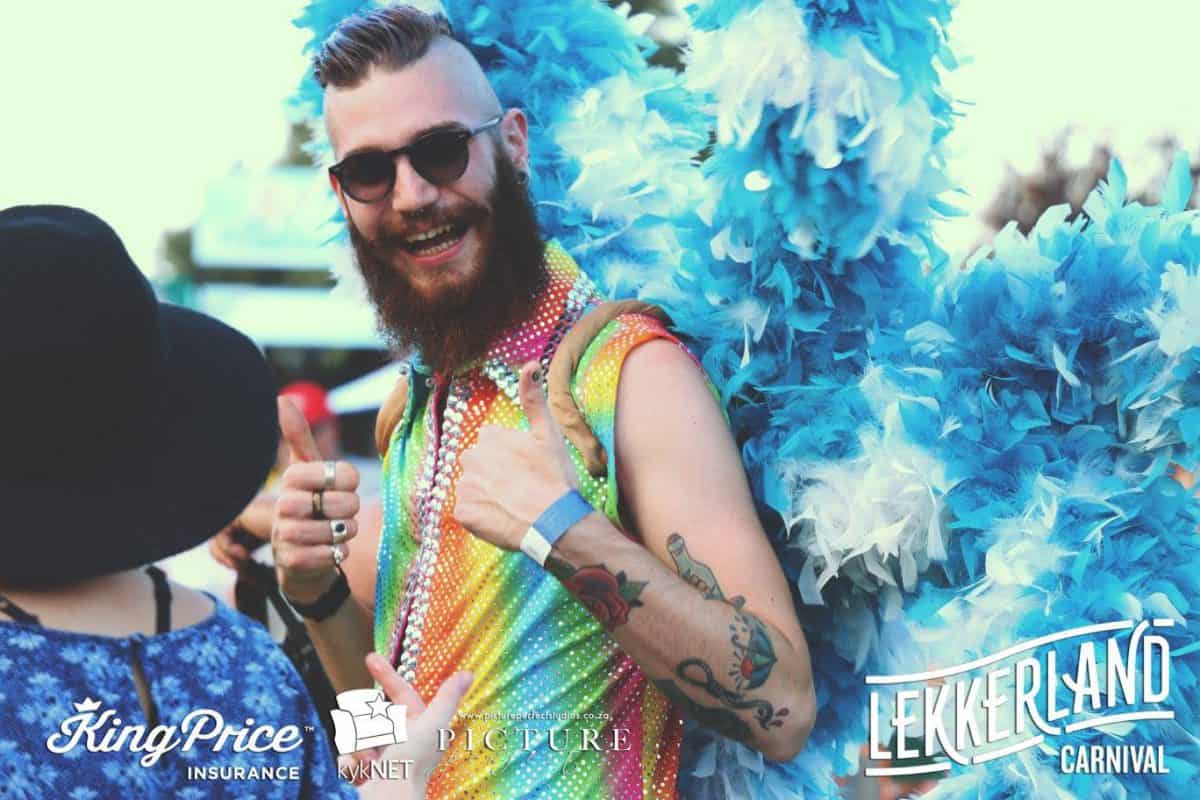 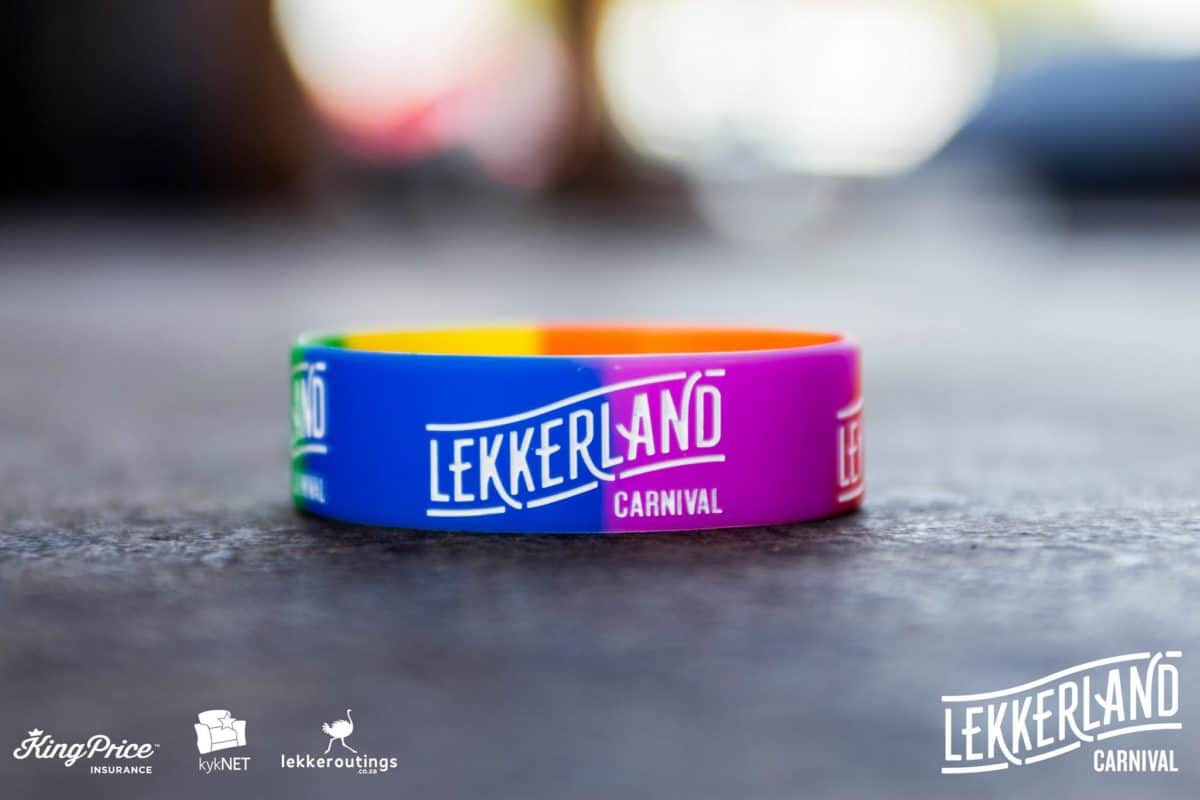