Not only is Dullstroom one of the most charming towns in South Africa and the country’s fly fishing capital, but it is also a convenient launchpad from which travellers can enjoy a variety of day trips. Here we highlight just three of the incredible nature reserves that you can visit within a few hours of Dullstroom, presenting you with the opportunity to experience even more of this beautiful country. 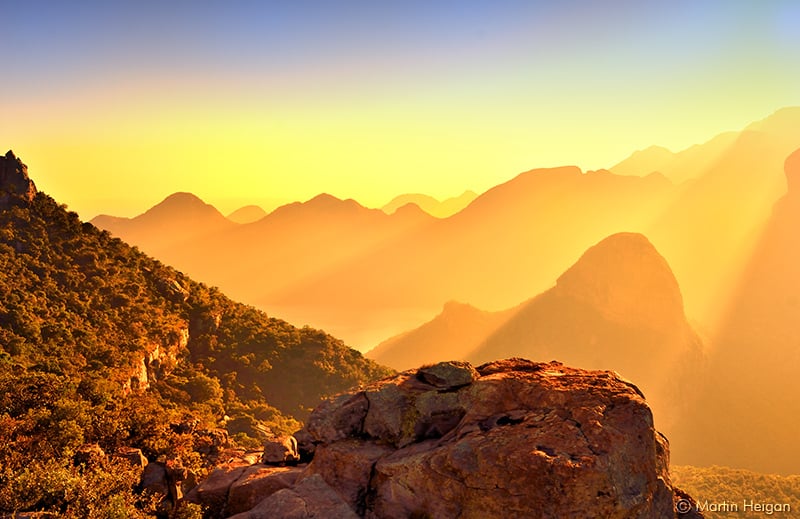 Situated just 3.5 hours from Dullstroom, the 260km2 Blyde River Canyon Nature Reserve is one of the most dramatic sights in South Africa. Feast your eyes on towering rock formations, lush forests, and panoramic views over the Klein Drakensberg Escarpment. The Blyde River Canyon, from whence the reserve gets its name, is one of the largest canyons in the world: 25km in length and on average 750m deep. The highest point of the canyon, entitled Mariepskop, is 1944m above sea level, while the lowest point is around 560m above sea level. Standout viewpoints and attractions in the Blyde River Canyon include the Three Rondavels, God’s Window, the Pinnacle, Bourke’s Luck Potholes and the Kadishi Tufa Waterfall.

A lesser known game reserve in South Africa, the Songimvelo Game Reserve is situated in south-east Mpumalanga, along the country’s border with Swaziland. Measuring 49 000 hectares in size, it is the largest provincial reserve in South Africa; a fascinating tapestry of vast grassy plains, secret valleys, spectacular waterfalls, dramatic gorges, and rolling hills. Located just an 2.5 hours from Dullstroom, a leisurely day drive through this incredible reserve offers the potential for sightings of eland, giraffe, elephant, impala, white rhino, kudu, tsessebe, zebra, bushbuck and blue wildebeest. Other slighty-shier animals calling Songimvelo home include aardwolf, brown hyena, honey badger, leopard and thick-tailed bushbabys. Interestingly, this region is often referred to as the ‘Genesis of Life’ due to the preservation of rock formations and fossils over 3.5 billion years old.

Lekgalameetse Nature Reserve, situated between Tzaneen and Hoedspruit, in the Wolkberg Mountains, is one of many natural hidden gems in the Limpopo Province. Forming part of the Drakensberg mountain range and spanning over 18000 hectares, this immense mountain wilderness features an abundance of birdlife, an impressive variety of butterfly species, and a surprisingly large list of wildlife that includes leopard, caracal, antelope, monkeys and baboons. The terrain can only be described as breath-taking, as the reserve is composed of endless lush forests, gently flowing streams, scenic waterfalls, and inviting natural pools. After all, it is where many of the Lowveld rivers originate. The drive from Dullstroom should take only 3 hours, leaving you with plenty of time to see the sites, set out on a hike, or tick a few species off your birding list. 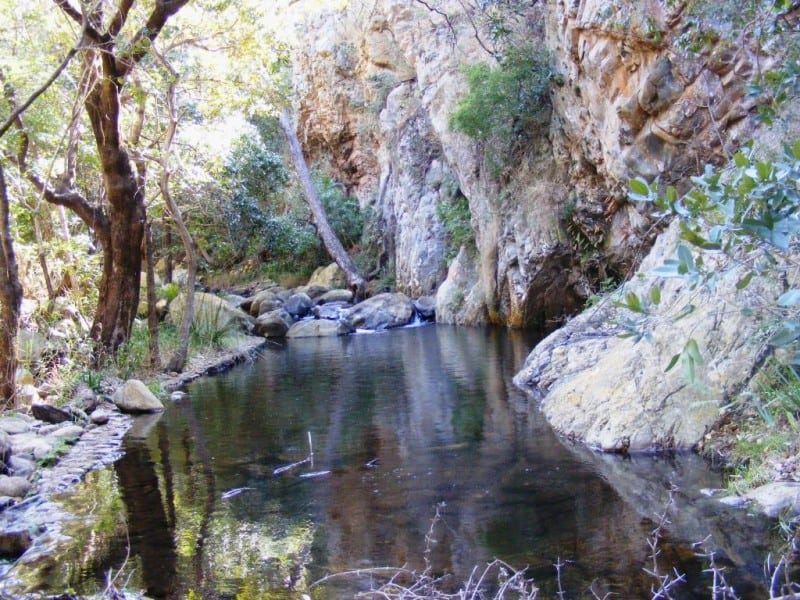 To find out more about the different day trips from Dullstroom, or to book your stay at Walkersons Hotel & Spa, get in touch with a member of our reservations team on reservations@walkersons.co.za or +27 13 253 7000.