The Dullstroom Winter Festival is back, and will take place from 21 – 23 June 2019. The format for this renowned event has been switched up quite significantly this year, and it is now called Dullstroom Winter Festival Unplugged. Artists will play at a number of venues around town on Friday night, and the main event will take place at Bohobo Bar on Saturday. There will also be a few performances on Sunday. Unfortunately, that means that there will be no concert at the dam in 2019.

The headline act at this year’s Dullstroom Winter Festival is The Black Cat Bones – a South African rock band formed in Pretoria, in 2007. They will perform at Bohobo Caferbar on Saturday 22 June. The Black Cat Bones consists of Kobus de Kock Jr (vocals), Andre Kriel (guitars), Casey Rothman (bass) and Gareth Bunge (Drums) and is considered by many to be one of the current best performing bands in the country. The group have released three albums to date: Silverton Swamp Songs (2009), the critically acclaimed The Long Drive (2011) and Beatipiller (2013). In 2013, they won Best Live Act at the MK Awards, and in 2014 there were nominated for Best Rock Album at the SAMA Awards. 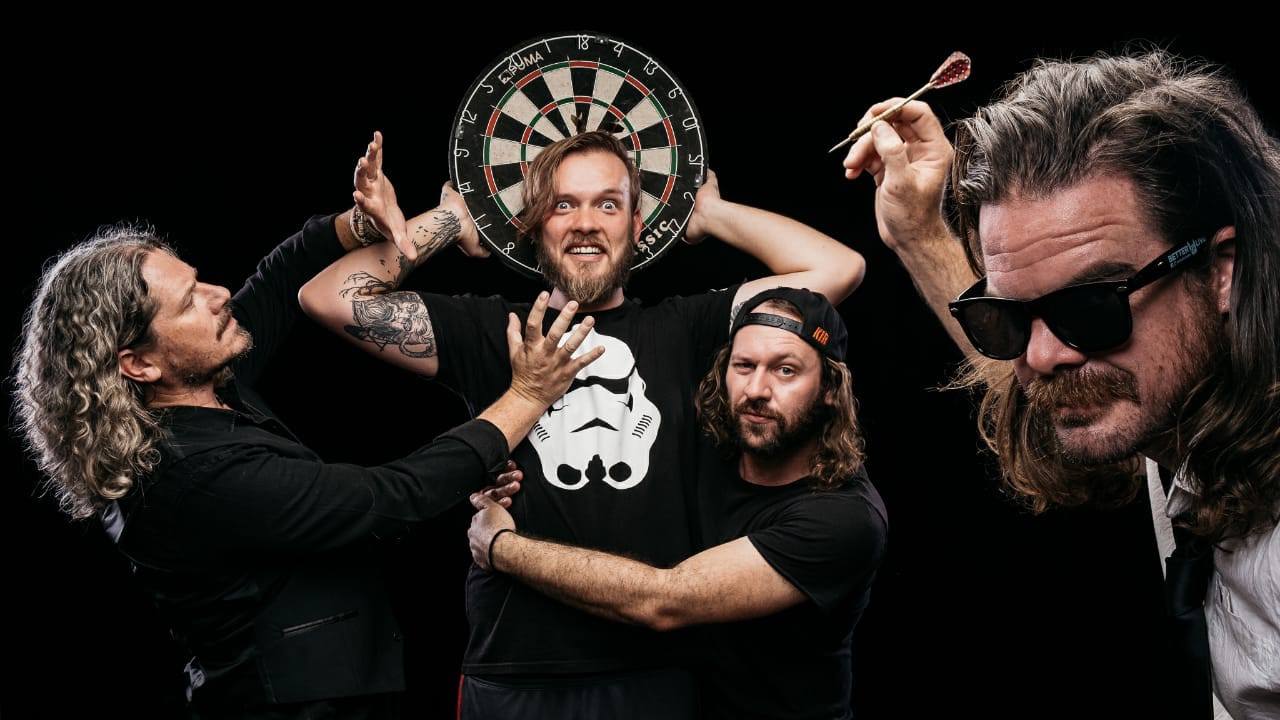 Other bands accompanying The Black Cat Bones on Saturday are Die Horries – a rowdy rock band that hit the South African music scene in 2017 – and local favourites The Dullybuggers.

Tickets for Dullstroom Winter Festival Unplugged are R130 and can be purchased on Plankton. There are only 150 tickets available online (and another 60 which can be bought at Bohobo Bar) so make sure to purchase yours as soon as possible. If you’re on the lookout for accommodation for the festival, make sure to get in touch with the team at Walkersons Hotel & Spa for a number of exclusive specials. Walkersons boasts 27 beautifully-furnished hotel rooms and suites, and 7 fully-furnished self-catering units. The charming country hotel also features two onsite restaurants: the fine-dining Flying Scotsman and the more laid-back Terrace Restaurant. And with several well-stocked trout dams on the property, there are endless opportunities for fly fishing during your weekend stay. To find out more, explore our website or contact Reservations on book@walkersons.co.za or 013 253 7000.