The Harley Owner’s Group Zambezi Chapter descends on the misty mountains of Dullstroom from 15 to 17 September 2017. Harleystroom is the nickname given to Dullstroom for one weekend only, when the Harley Davidson ‘Rally of Legends’ revs into town for a springtime celebration of all things motor-related. 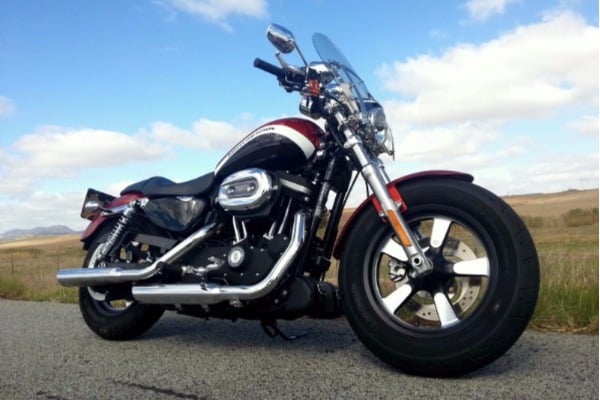 If the last three years are anything to go by, the Rally of Legends 2017 is set to be spectacular. The event sees riders from Pretoria travelling the 250km distance to Dullstroom in a mass ride of about 1000 Harley-enthusiasts on more than 400 bikes. The tranquil trout fishing village is transformed into a carnival of thundering Harleys for 48 hours.

The Harleystroom Rally is open to all Harley owner and enthusiasts and promises to be a weekend filled with unique experiences. Rally participants can look forward to a fun two days filled with 150km and 350km outrides, live music, beer gardens, a mass ride and great food. 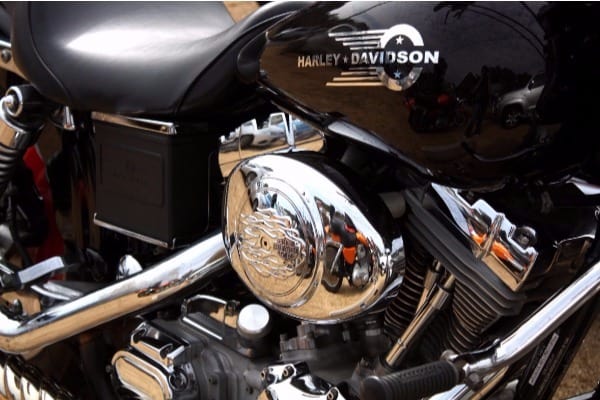 The Rally begins on Friday with registration and some musical entertainment. The real action start the following morning with the first outride. That afternoon, everyone gathers along the streets to watch the Harley Davidson Parade and take part in the bike games. Later in the afternoon there will be a Bike Show and a prize giving. The evening ends of with performances by local bands and live music acts

Before leaving on Sunday, Harleystroom Rally attendees are encouraged to explore the town of Dullstroom at their leisure and try the local restaurants, coffee shops and pubs in town. As the fly-fishing capital of South Africa, be sure to get out a rod and try your hand at landing a trout at spot including Dunkeld Country Estate, Trophy Dam and La Verpa Dam. 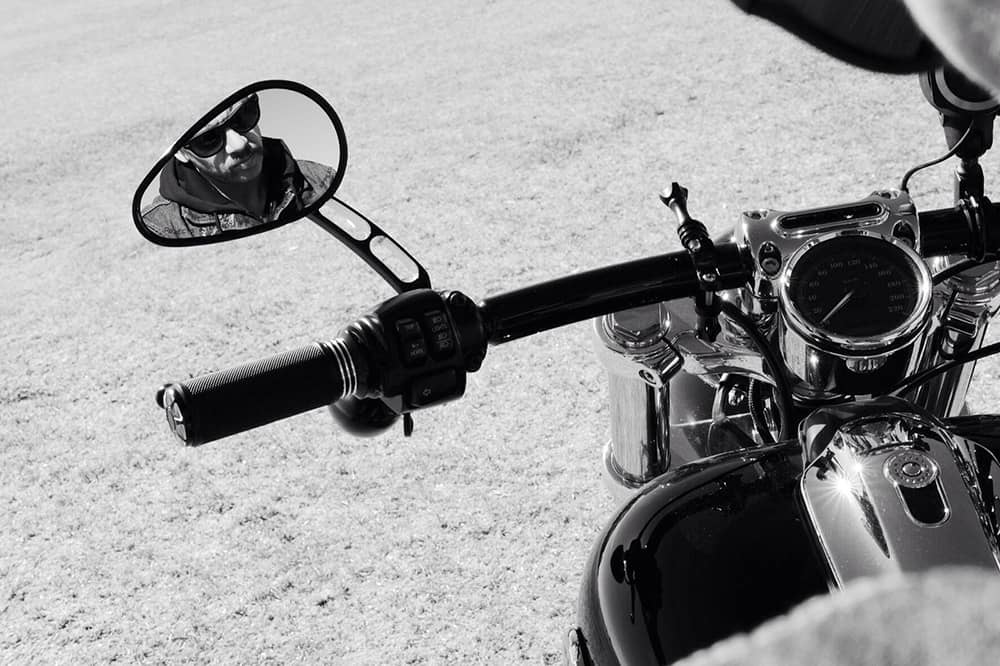 Whether you are a die-hard Harley fan or simply like to admire the bikes from afar, the HOG Zambezi Rally is the perfect experience for everything related to these beautiful machines. Walkersons Hotel & Spa offers luxury accommodation in 25 beautifully furnished suites and rooms in the tranquil surroundings of Dullstroom. Get in touch with us at +27 (13) 253 7000 or reservations@walkersons.co.za, to secure your reservation.