The Highlands Meander is one of Mpumalanga’s best kept secrets. Dubbed the ‘Gateway to the Lowveld’, this 284km stretch of the Mpumalanga Highlands is one for adventurers and nature lovers. Set high on the Drakensberg Escarpment it features gorgeous mountain passes, dreamy waterfalls, charming forests and crystal clear streams. 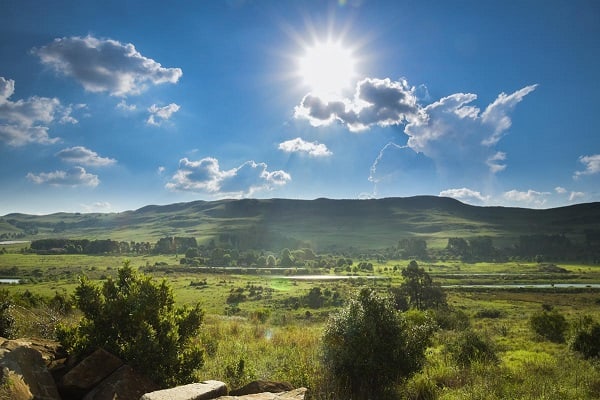 The Highlands Meander is also affectionately known as South Africa’s trout mecca, due to the fact that the region boasts a vast array of pristine, unspoilt fishing waters. Trout prefer the winter months, so make sure to book your trip from May to September if you’re after the perfect catch. 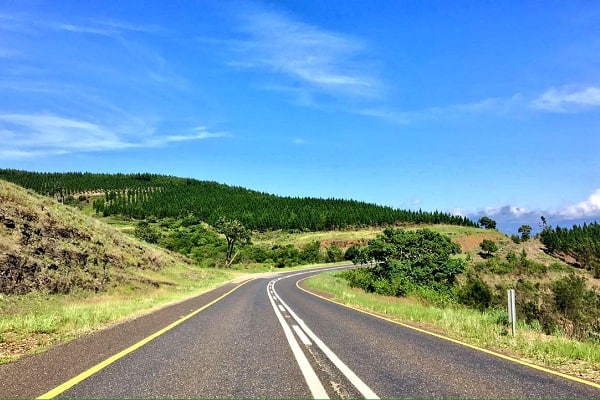 For wildlife aficionados, elusive predators such as Leopard, Caracal and the African Wildcat are regularly spotted in the area, as are Kudu, Duiker, Bushbuck, Hippo and Mountain Reedbuck. Bird Lovers will also be kept satiated by some of the country’s last breeding populations of red and grey winged Francolin, as well as the Gurney sugarbird.

While small in size, Dullstroom in undeniably the most famous town on the Highlands Meander. A tourist hub that attracts thousands of visitors each year, it features a thriving culinary scene, a vast selection of artisan shops and art galleries, beautiful scenery, countless charming accommodation options, and much, much more. 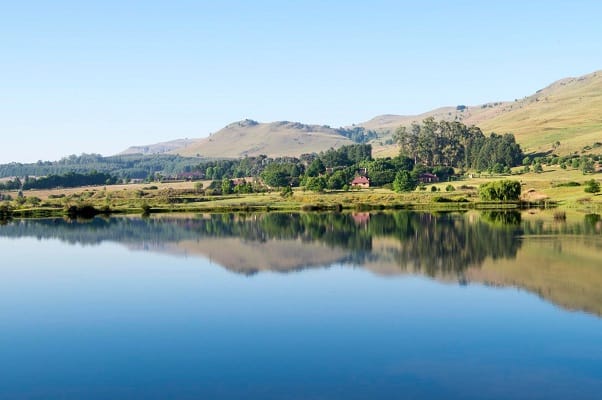 Other enticing attractions along the route include the 75m Elands River Waterfall near Emgwenya, the unique, stunning labyrinth that is Old Joe’s Kaia in Schoemanskloof, the baKoni ruins just outside eNtokozweni, and Krugerhof Museum in Waterval Onder. 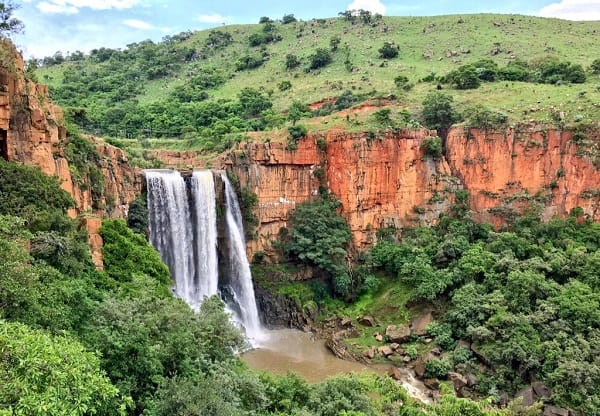 To plan your trip to the Highlands Meander, or to book a place to stay in Dullstroom, simply get in touch with Walkersons Hotel & Spa on reservations@walkersons.co.za or +27 (13) 253 7000.