If you are spending your holiday at the Walkerson’s Hotel then you may be interested in discovering a bit about the history of Dullstroom. Also known as Emnotweni or “the place of prosperity”, Dullstroom is a small town in Mpumalanga province, best known for its horse riding trails, fly-fishing, scenic hikes, and picnic spots beside magnificent waterfalls. 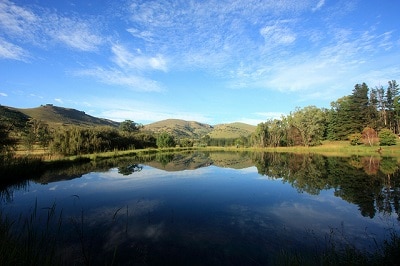 Dullstroom-Emnotweni was born in the 1880’s when the Dutch Settlers decided to make their way over to the place that they referred to as “eternal mist”. The town itself was established in 1883 by Dutchman Wolterus Dull. However, during the second Boer War the town was destroyed and most of the settlers who had been staying there decided that they would return to the Netherlands.

There are 7 fun facts about Dullstroom that have made it infamous when it comes to South Africa: 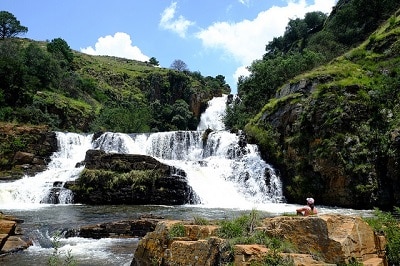 The town is situated 2100m above sea level which makes it one of the highest towns in South Africa. When visiting Dullstroom you will be blessed by the exquisite architecture, displaying a mixture of 19th and 20th century building designs. It is Dullstroom’s unique character and history that makes it one of the most interesting places to visit when coming to South Africa.