Dullstroom is a small town located in South Africa’s northern province of Mpumalanga.  It is situated at 2100m above sea level, making it one of the country’s highest towns.  The exquisite mountainous scenery and many fly-fishing dams have, over the years, attracted local and overseas visitors who want to escape the crowded city and head to the hills tucked deep into an expansive sprawl of pure nature known as the Highlands Meander. 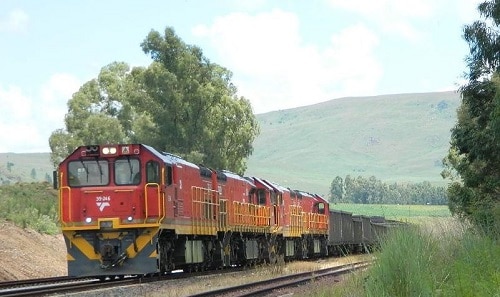 The town of Dullstroom dates back to the early 1880’s when Dutch settlers arrived from committees set up in Holland to strengthen ties between the two countries.  Evidence of this early settlement can be seen all over the town with 20th century architecture stretching out from the early Dutch buildings, which includes the colonial railway station.

“The place of eternal mist” as the early settlers referred to it, is also proudly famous for the country’s highest railway station and sits at 2077m above sea level.  Although this is considered quite a height, it is nowhere near the highest in the world.  This accolade goes to The Tanggula railway station in Tibet, which is located at a staggering 5,068m above sea level. 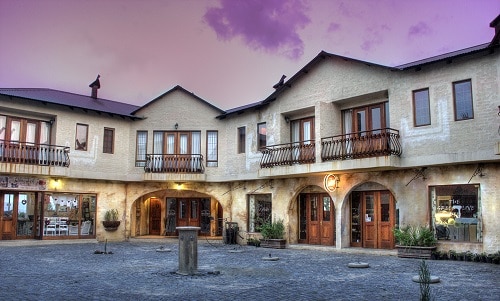 Historically, a station master’s job was taken so seriously that apart from being as highly ranked as a doctor or clergyman within the community, a coveted nationwide title of ‘Best Station’ was annually awarded by SAR&H to the most impressive station.  For this reason great pride was taken in the maintenance of each railway line and station, as it serviced the travel needs of the affluent as well as those from rural communities.  It was not uncommon therefore, to see gleaming floors, beautifully maintained benches and bright flower gardens at each stop.

This played a pivotal role in the preservation of many if these iconic buildings around the country, including that of the Dullstroom railway station which was built in 1911 and has been lovingly restored, offering a wonderful glimpse into a bygone era of rail travel, as it still has the added benefit of attracting tourists due to the honour of ‘highest station in the country’.