A fly fisherman usually only attempts fly tying sometime after the first year or two of taking up the hobby.  It could take another couple of years after that to finally master the skill, although there is no end to learning through experimentation.

According to experts, three schools of fly-tying exist: 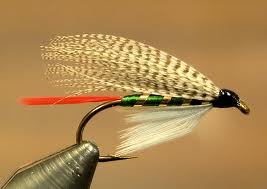 Those who just buy flies from a shop:

Perfect for those people who are new to the sport of fly fishing, as there is much to learn and precious time can be wasted attempting to fly-tie which can only be learned over long period. This allows more time to focus on the fine art of effective casting for example

This however, is a fairly pricey option as many end up anywhere but in the water when first casting off! 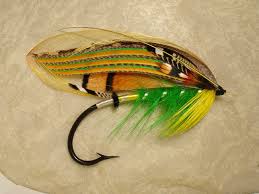 Those who tie flies from a book by following a pattern:

There are plenty of books, magazines, websites and online forums that help you follow certain steps to tie particular flies such as the “Woolly Bugger”. Learning from step by step guides can help you solve some of the most basic but disconcerting problems fly-tying beginners often encounter.

Skilled fly fishermen who have been fishing for most of their lives, and who have learned techniques for reading the conditions of the water, the weather, and the “moods” of the fish will do two things before fly tying:

Tying the fly is only the first part to catching the big one. The second is then casting and retrieving the line to mimic the real insect’s movements on the water to lure the fish.

All fly fishermen and women eager to take a break from the hustle and bustle of city life in Johannesburg, should book now to stay at Walkersons Hotel & Spa in Dullstroom. Here you will find relaxation and serenity fly fishing on our beautiful trout dam.